About Us | Our Story | York Fitness UK

As pioneers of the strength and fitness markets for over 80 years YORK has become a worldwide brand delivering quality products that enhance athletic performance and improve quality of life. 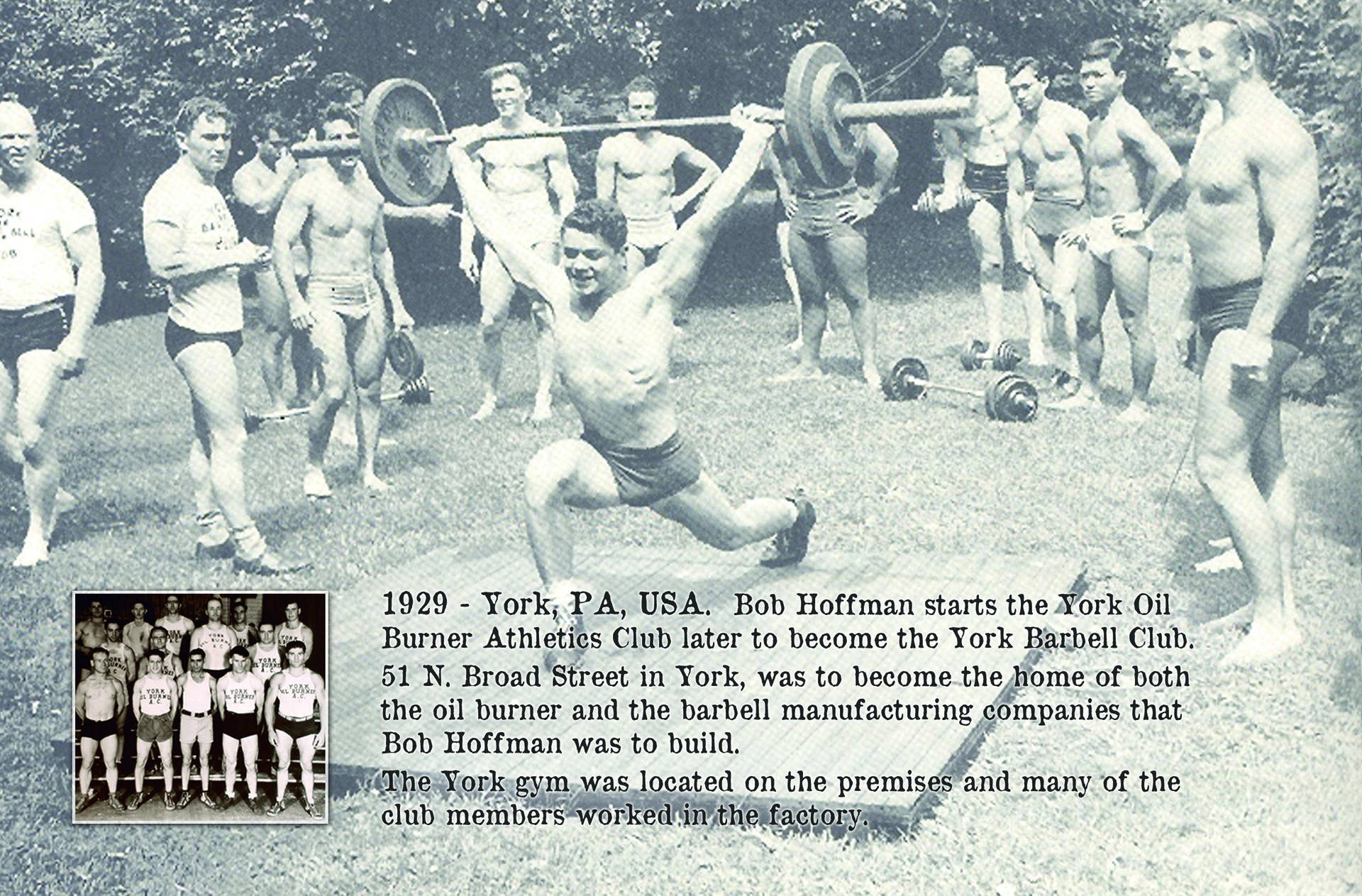 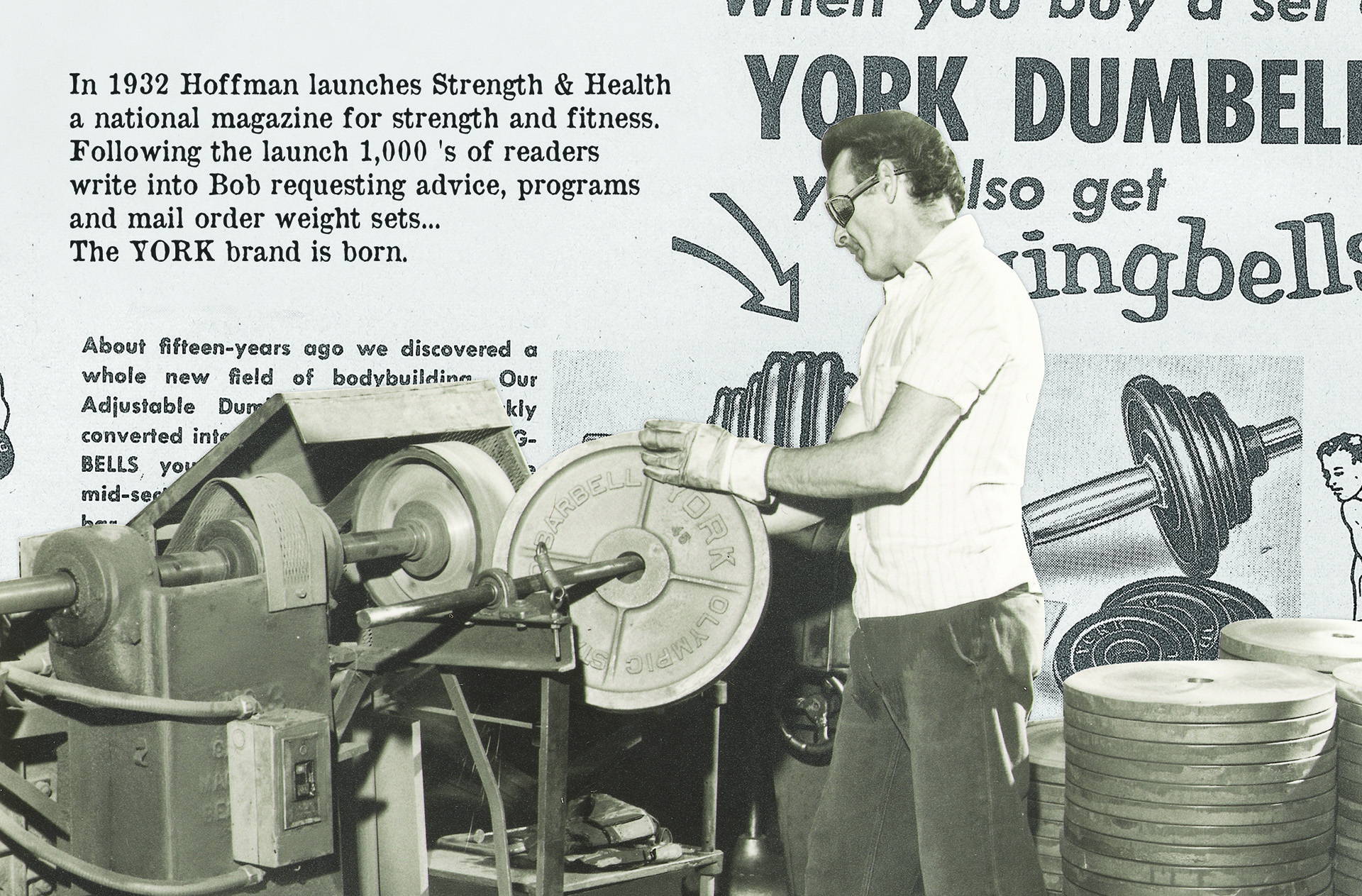 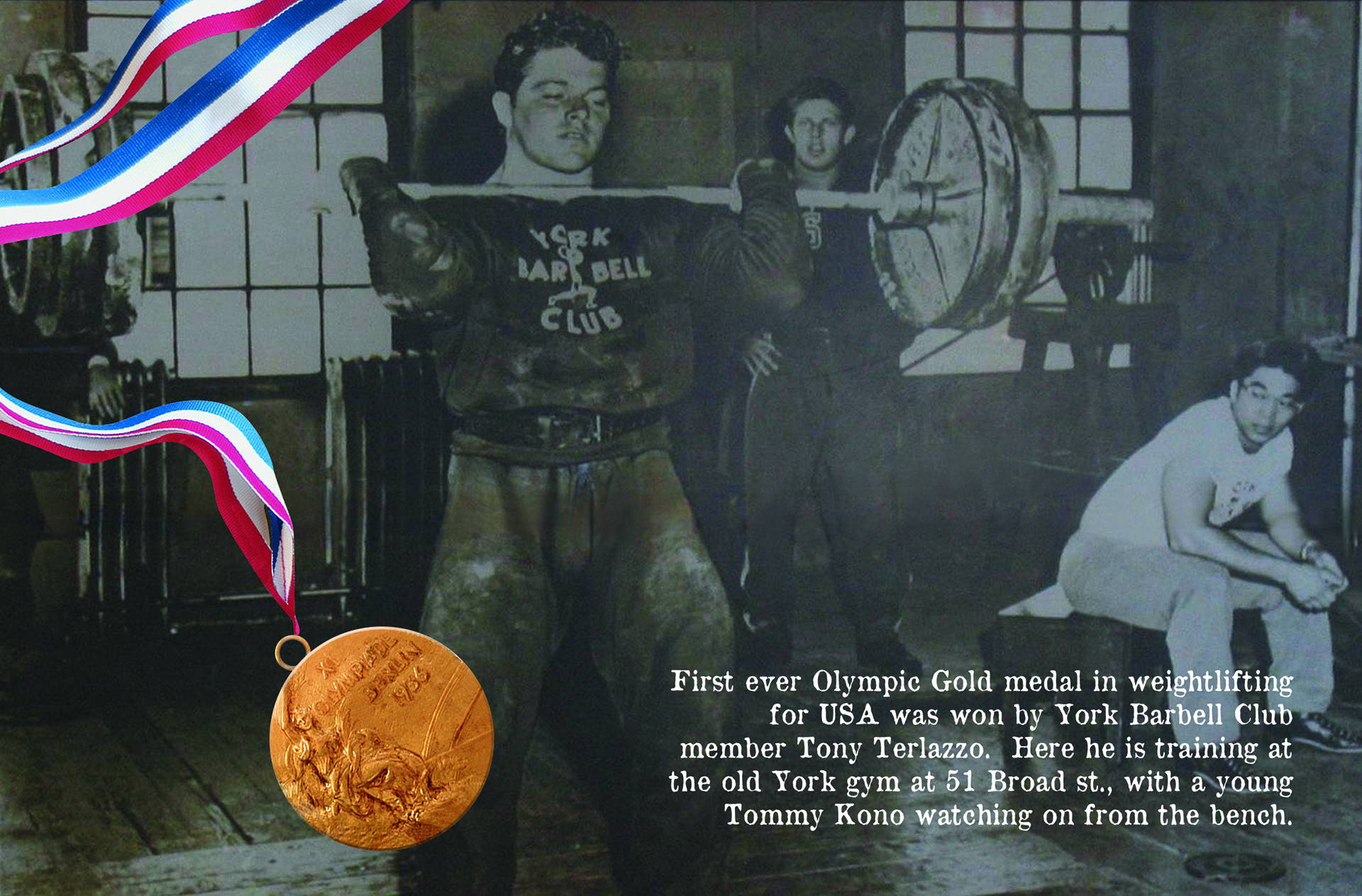 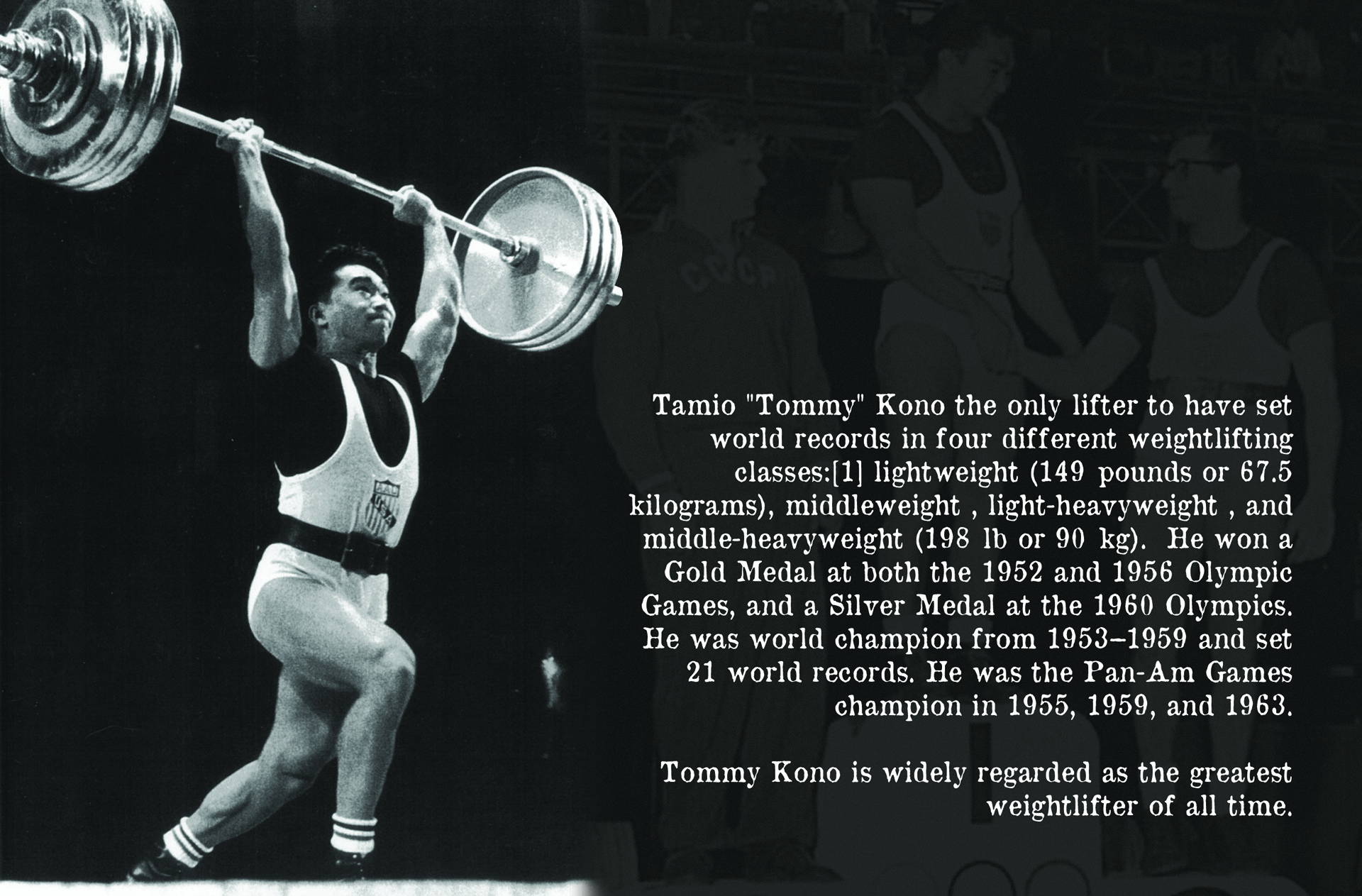 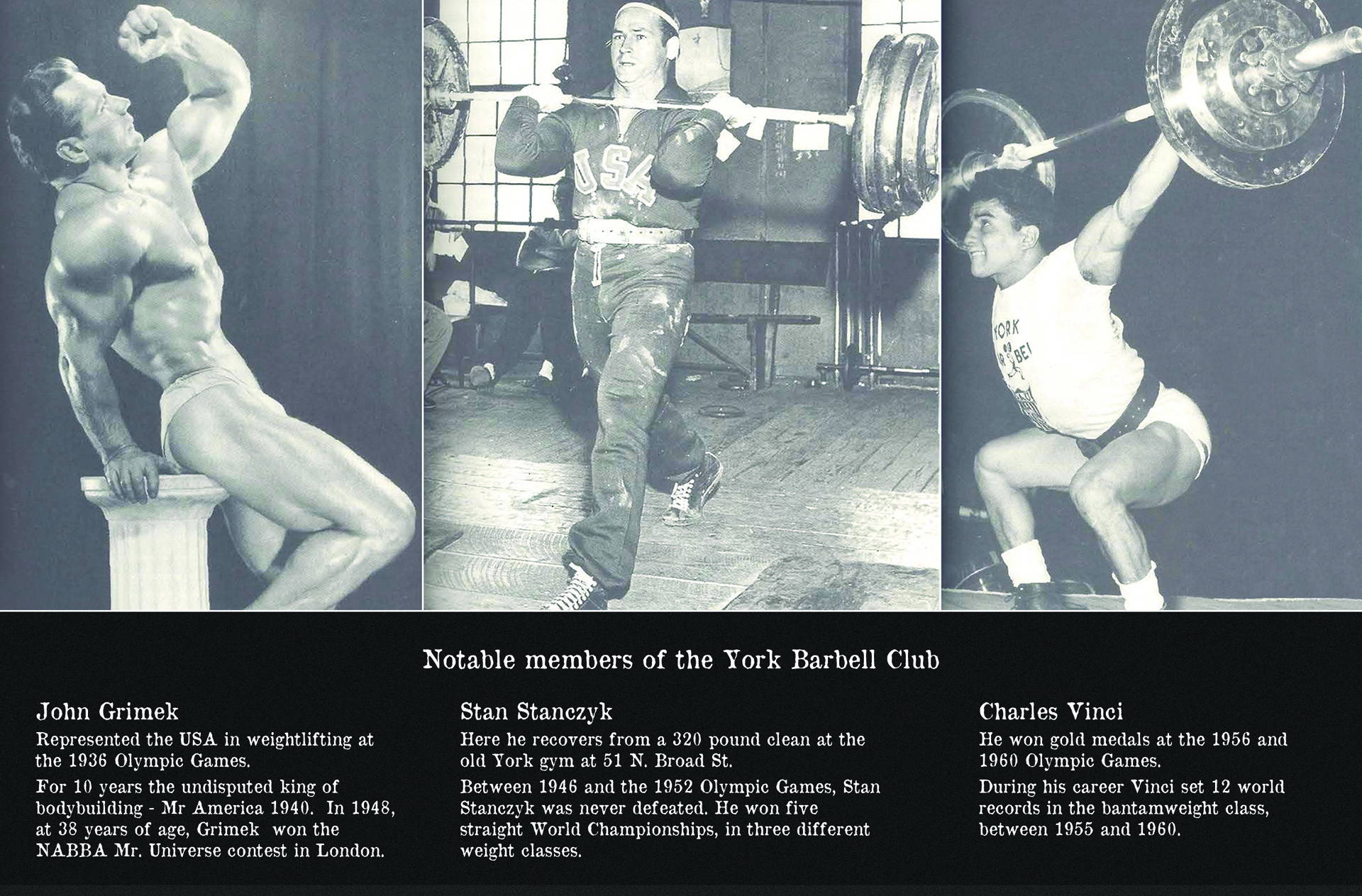 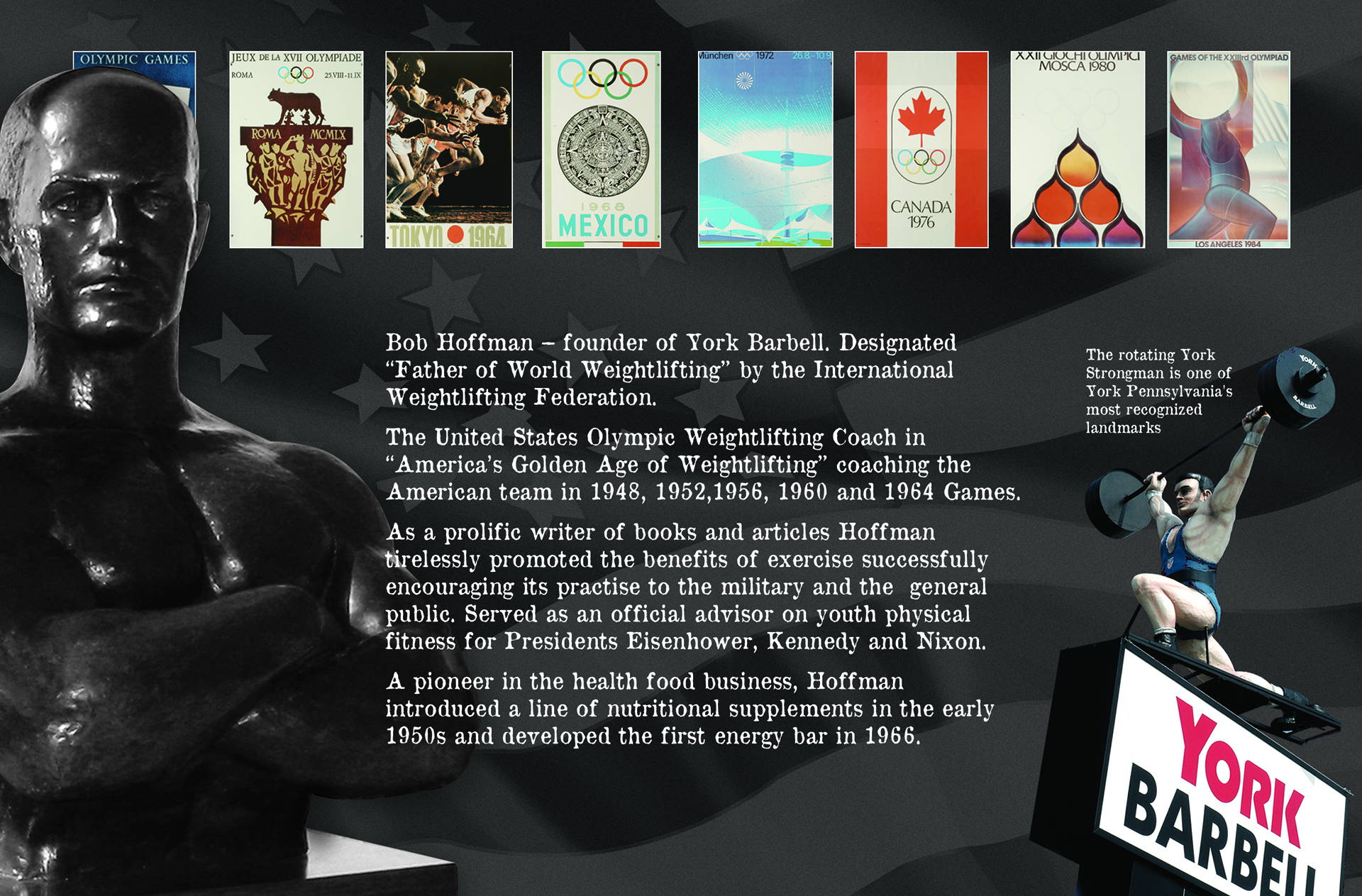 Bob Hoffman was one of the founding fathers of modern weightlifting. He shaped the fitness and weightlifting world through various product innovations, articles, books and also the creation of the York Barbell Club, which went on to dominate weightlifting competitions for several years.

Over 40 national championships and numerous Olympic gold medals through the 1930's to the 1970's saw the York Barbell Club taking its place in weight lifting history.

The International Weightlifting Federation officially recognized his efforts by designating Bob “The Father of World Weightlifting” in 1970.

Our corporate mission statement sums up our overall business philosophy:

As the “Strongest Name in Fitness,” we will develop, manufacture and distribute quality strength and fitness products that enhance athletic performance and improve quality of life. We will surpass the expectations of our retail dealers and institutional accounts by providing world class professionalism and service.